AGL has launched a consumer choice pay-as-you-go (PAYG) electricity plan in Victoria, Australia, where most households now have digital meters. This is the first 100% smart meter based PAYG tariff to be offered on the free market in Australia.[1] A key feature of AGL’s Prepaid plan is that customers receive bonus credit with every prepayment (top-up) they make. The bonuses equate to 20% to 33% of the top-up value, with the greatest incentives for the highest upfront payments. Bonus credits remain on the user’s account for as long as they stay on the plan. There is also a one-off credit of AUD50 for those who sign up online.

Customers can track their usage and payments online or via a mobile app, and receive SMS and emails alerts when their balance is running low. Standard payment channels are available to make top-ups, including online, by phone with a credit or debit card, or in person at a Post Office.

If a prepaid balance isn’t replenished once it’s depleted, then AGL bills the customer for any outstanding amounts using standard postpaid billing arrangements. As a result, there is no imminent risk of a customer losing service, although normal disconnection rules would apply in the case of ongoing non-payment for energy supplied.

The Powershop model is based on giving customers more control over their energy usage and spend. Customers buy ‘Powerpacks’ from an online shop to cover their future energy usage and can then track their consumption online or via a mobile app. Customers are not disconnected if their credit runs out but instead get billed at the end of the month for any excess usage. While Powershop offers free smart meters so that customers can make the most of its app and online tools, these are not a prerequisite for service. Powershop also operates in New Zealand and has most recently launched in the UK, via a licensing agreement with npower.

Powershop’s novel proposition has been well received by its customers and the company achieves consistently high satisfaction ratings. The success of Powershop in Australia, as well as in New Zealand, demonstrates that there is demand for an alternative to traditional postpaid billing. AGL can benefit from the consumer awareness and acceptance that Powershop has already generated in Australia for a PAYG-style power option to tap into this growing market opportunity. As Victoria’s largest energy retailer, AGL can market the new prepaid service among its existing customers, as well as target switchers. 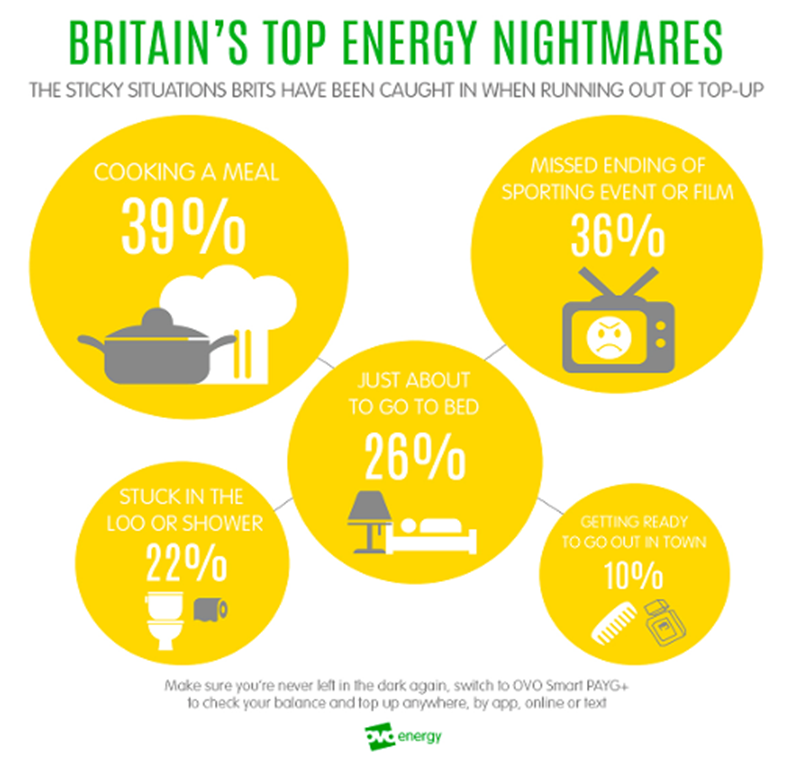